In June 2017  I spent a few days in Warsaw. Poland, and especially the capital has plenty of WW2 history. 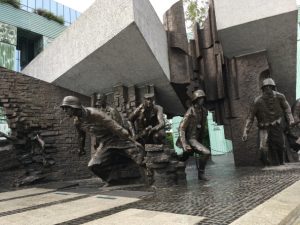 The picture to the left is the memorial for the fallen soldiers in the Warsaw Uprising, the biggest uprising against the German occupation anywhere in Europe.

I spent half a day in the Warsaw Uprising Museum, but the memories and the emotions are still with me after several months have passed and have given me the inspiration to write a book about the uprising, called Fatal Encounter.

My sympathy for the Polish nation has grown so much during the few hours in the museum and it’s a wonder that they still talk to Germans, are even considered friendly neighbors now.

Poland was screwed so many times during the war — by everyone. It’s something we didn’t hear much about, because they ended up on the wrong side of the iron curtain after the war.

The little girl on this picture was an assistant nurse during the uprising. She features as Pauline in my novel and you’ll find that she’s a real hero, a girl of approximately ten years who’s had to assume adult’s responsibilities. 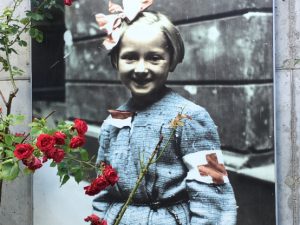 The Polish nation went through hell and back.

Occupied throughout the war by either Germany or Russia (or both).

Allied with Britain and France, who did next to nothing to help them during the revolt in August 1944, because they were afraid of Stalin.

The British didn’t even allow Polish soldiers in the British army to return home and fight for their country.

The Polish Home Army fighting alongside with the Soviets to free Poland, just to be disarmed and thrown into prison the very next day. 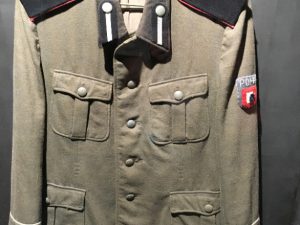 After the unsuccessful Rising that lasted 63 days, the Polish had to capitulate to the Germans. 40.000 soldiers of the Home Army and 180.000 civilians perished during those two months.

And systematically like we Germans are (gosh, I’m sooo ashamed of my nation right now), Warsaw was reduced to rubble. Block by block.

Blocks were numbered and then exploded one by one. Until NOTHING was left.

The entire population was evacuated, about 150 000 sent for forced labor into the German Reich, another 100 000 sent to concentration camps and the rest seeking shelter in other places in Poland.

When the Soviets “freed” Warsaw in January 1945, only 1000 people were still living there, all of them in the hiding.

They were called “rats” and had preferred to hide in the destroyed city, because they were Jews, homosexuals or other individuals whose fate would have been extermination.

This visit to Warsaw has inspired me to locate Trouble Brewing, the fourth book in the War Girl series, in Poland.

Richard Klausen has been missing in action at the Eastern Front, but as you’ll find out in War Girl Anna he’s still alive and has reached the relative safety of Warsaw after his unit was annihilated.

And then I set out to dedicate an entire novel to the brave men and women who fought in the Warsaw Uprising. Fatal Encounter is book 5 in the War Girl series and it shows the conflict from both sides. Polish-born Piotr Zdanek who’s living under the false name of Peter Wolf in Berlin and spying for the British SOE returns to Warsaw to fight for his country, where he meets his German sister in law Lotte Klausen during the heat of the battle.

More pictures from my visit to Warsaw: 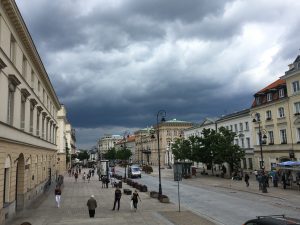 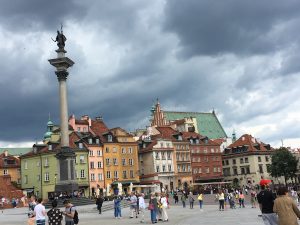 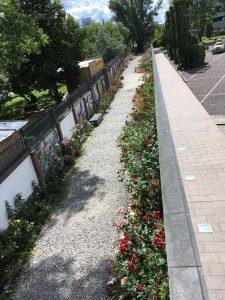 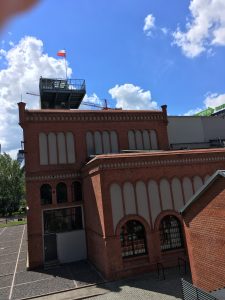 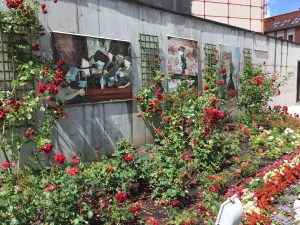 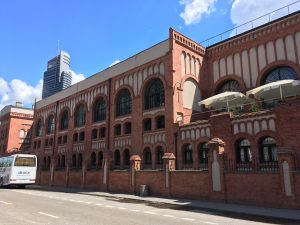 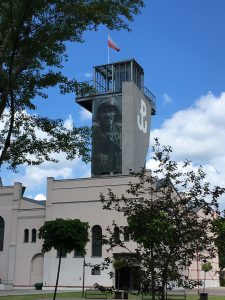 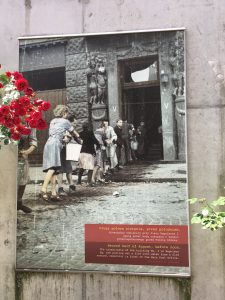 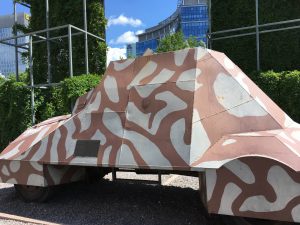 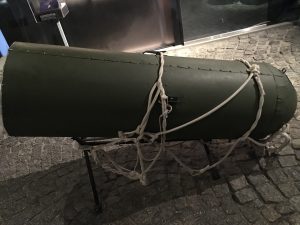 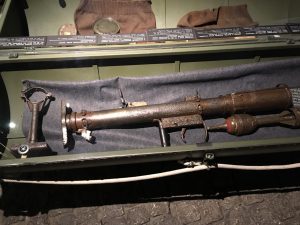 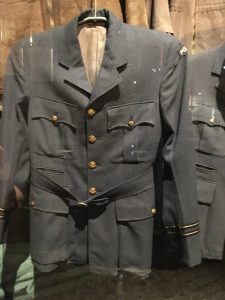 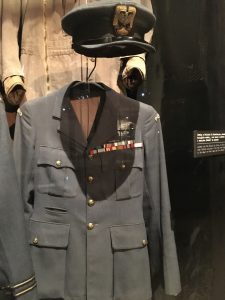 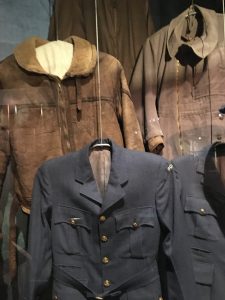 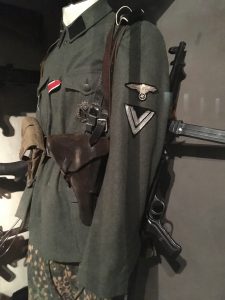 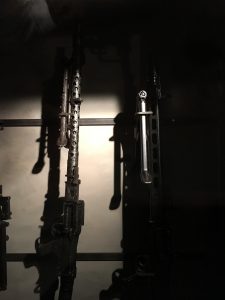 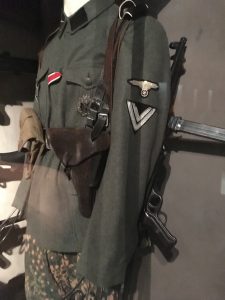 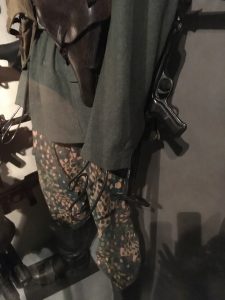 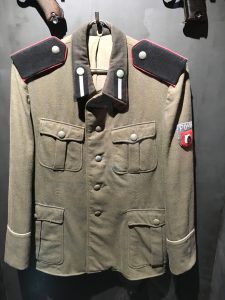 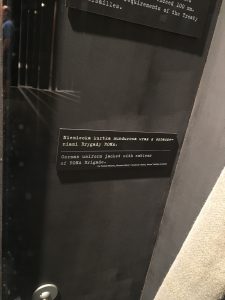 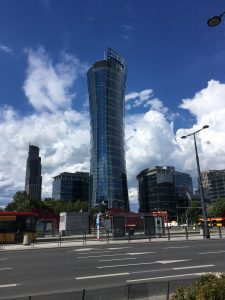 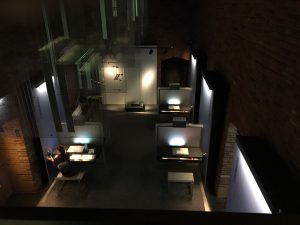 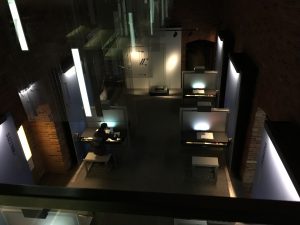