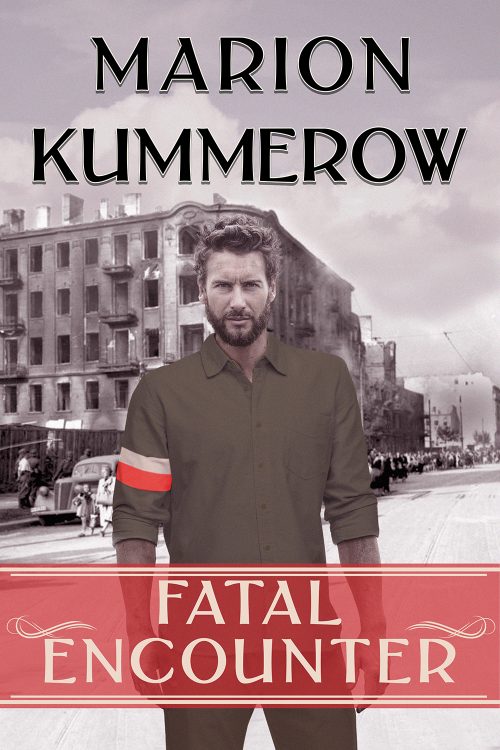 What would you chose: family or fatherland?

Lotte Klausen and her Polish brother-in-law Piotr Zdanek are both in Warsaw at the eve of the Uprising — on opposing sides.

When they meet during the heat of the battle will they be able to save each other’s lives or does the war between their countries tear the family apart?

After emerging from the darkest period of her life, Lotte is now working for the Wehrmacht in Warsaw, which is the perfect disguise to spy for the British.

But her secret mission is threatened when she falls in love with the one man she should not: a Nazi soldier. A relationship with him will endanger the lives of everyone involved should he ever find out where her true allegiances lie.

Piotr traveled to Warsaw to fight for Poland. He never expected to find his German sister-in-law in the heat of the battle zone, taken prisoner by his own people. Will he place family allegiances ahead of patriotism just to save her?

Fate turns for both of them as the Uprising is put down, but once again things don’t work out they way they were intended and Lotte faces a predicament that only leaves one choice…

This World War II tale is set during the Warsaw Uprising in summer 1944 and honors the memory of all the courageous Polish insurgents who died fighting for freedom.

All books in the War Girls series are written to stand alone. Characters from previous books will appear in later books, so you may enjoy them as part of a bigger series.