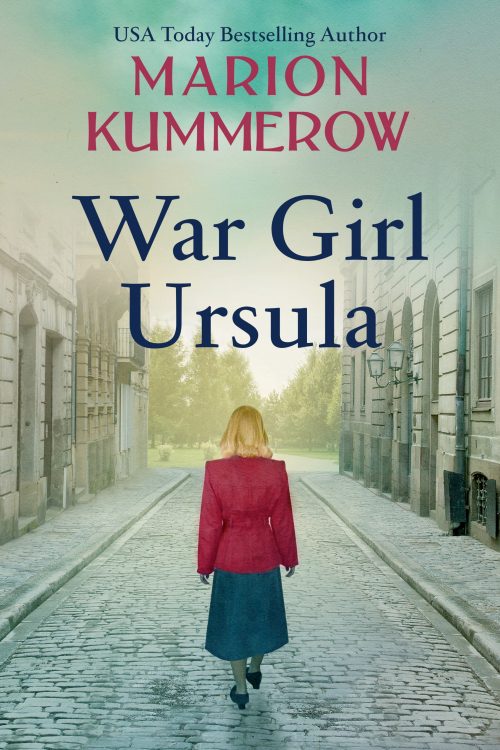 From the bestselling author of ‘Unrelenting’ comes the heartbreaking first-in-series, War Girls: Ursula, a harrowing tale of courage and conscience, love and survival under the Third Reich.

Newlywed Ursula Hermann is a simple woman, wanting nothing more than an end to the war and the return of her husband from the Russian front.

But some things are not meant to be.

Then, the unthinkable happens. A prisoner, Royal Air Force pilot Tom Westlake escapes, and Ursula looks the other way.  If her single act of mercy is discovered, her life is forfeit.

When the injured airman returns, seeking her help, it is her opportunity to turn over the enemy and save herself from destruction. In a world where right has become wrong, and wrong has become right, Ursula must make a decision: obey the fatherland, or follow her conscience.

Inspired by true historical events, War Girl Ursula is the unforgettable story of one young woman’s moral courage in the face of unspeakable suffering.

“From the first to the last page, I found I couldn’t put this book down. There were twists and turns in the plotline which had me on the edge of my seat.”

“Here is yet another exciting WWII story from Marion Kummerow’s fertile imagination mixed with historical research!”