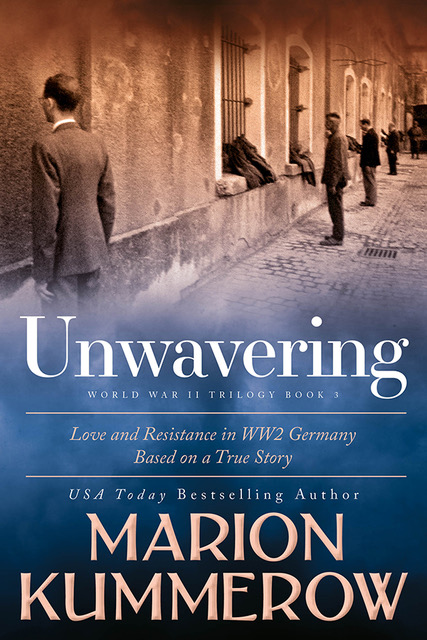 From inspiration to heartache, hope is fleeting as freedom becomes a distant memory…

Wilhelm Quedlin’s plan to change the tide of the war is thwarted when he is arrested. And, making matters worse, with the arrest of his wife, Hilde, the fate of their children is thrown into chaos. The situation is desperate and the circumstances become even more dire when Q finds out who was behind his capture and imprisonment.

In the midst of their situation, Q and Hilde are encouraged when they meet like-minded political prisoners in the penitentiary and rumors of reprieval make the rounds.

Despite darkness and despair looming in the distance, their hope never fades.

Will they evade the inevitable and come out unscathed by the claws of the Gestapo?