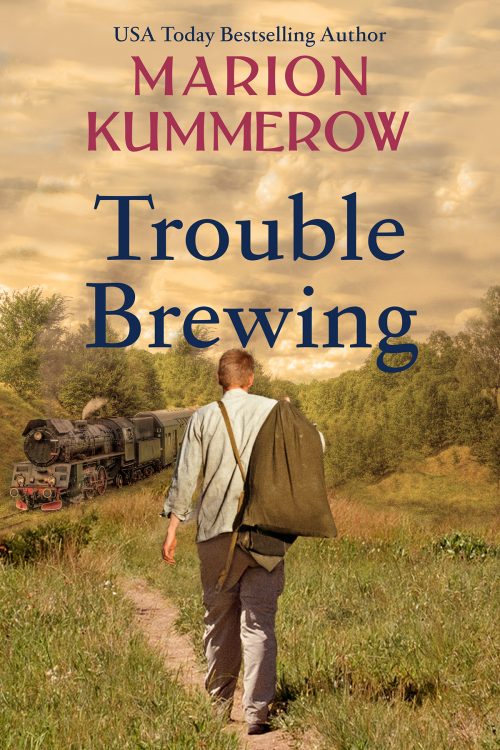 Richard is a soldier. He obeys orders…
…until he sees her.

He never wanted to be a Wehrmacht soldier, he’d much rather stick his nose into a book.

But Hitler’s war thrust him deep into Russia on the Eastern Front when he was but sixteen years old.

Two years later and he’s learned to silence his own conscience to stay alive. He closes his ears, eyes, and mind to what’s going on around him. Hanging on to his life for just another day, never once questioning his orders.

But this changes the moment he sees her.

She works for the Polish resistance, saving her life is a crime against Führer and Fatherland.
When fate reunites them at his most vulnerable time in life, he must choose: Fight for his country or become a traitor of conscience.

Once he crosses the line, there’s no way back…
…and neither his friends nor his enemies will approve of his decision.

Is the love of one woman enough to go up against the rest of the world?

If you don’t read another WW2 book this year, you need to read Trouble Brewing, because it’s a story of love and humanity during a time of war and brutality.