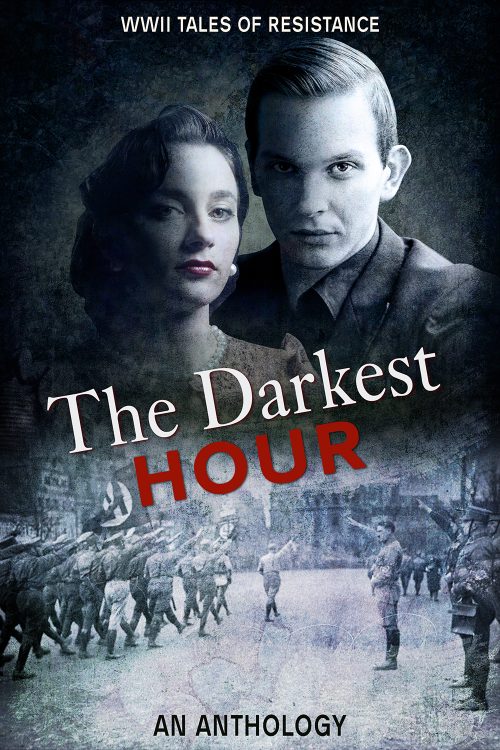 This anthology has been taken off sale. If you’re interested, you can find the individual stories for sale.

Killing the Hangman by Ellie Midwood

The Moon Chaser by Alexa Kang

Enemy at the Gate by Mary D. Brooks

The Occupation by Deborah Swift

Sound of Resistance by Ryan Armstrong

WW2. When the world falls to terror and tyranny reigns……how far would you go to resist?

Would you risk your own life or the lives of the ones you love?

From a young Jewish woman in love fighting her way out of the Warsaw ghetto, to a Czech assassin rising above his fears for an attempt on a Nazi Hangman’s life, to a daughter who vows to avenge her family by taking down a Japanese commander, and a French boy’s touching act of defiance no matter how small.

Come and get a glimpse of the invisible side of WWII – the Resistance, those who refuse to bow down to brutality.

Hold your breath and hope for the best in the darkest of times, when our heroes and heroines risk all to defy evil so the light of freedom will shine over their countries again.