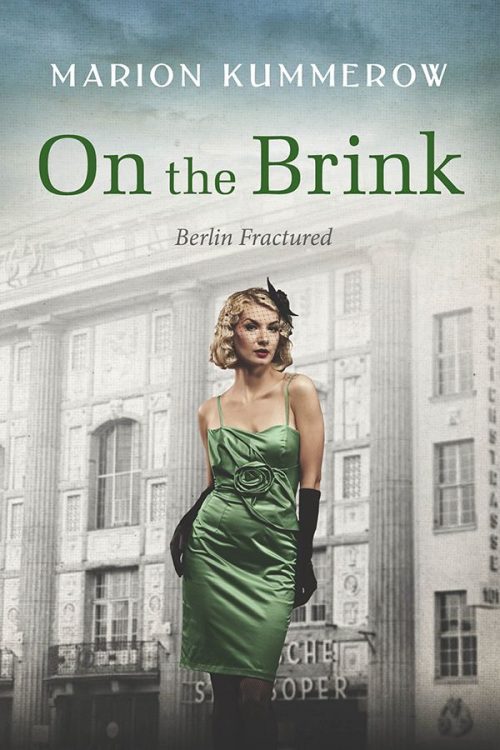 The ultimate struggle for supremacy over Berlin begins…

… a stage-worthy walkout of the Soviet delegates from all four-power institutions sets the scene for the next step.

On the world stage diplomatic relations are at a breaking point and the Soviet Union and the Western Allies face off in an unforgiving battle of ideologies.

Are the Russians really willing to starve two million people in an attempt to push the Western Allies from Berlin?

Presented with the fait-accompli of the Berlin blockade, cabaret singer Bruni von Sinner has no doubt about their sinister intentions. Not even the reassurances from Vladimir Rublev, a member of the Red Army Intelligence, who insists there’s no such thing as a besieged city, can convince her otherwise.

Landlocked in the paw of the Russian Bear, she faces the choice of giving up her freedom or slowly starving to death. She and her compatriots have only one hope to stay alive – a supply run by air. But feeding a city of this size by air is simply impossible.

The entire Operation Vittles reaches a breaking point when the weather turns bad and no more planes can land.

Can the Americans and British win the race against time and develop the technology needed to fly through winter with snow, ice, mist and storms?

And can the engineer Victor Richards build a new airport for Berlin from scratch – with not much more than hungry workers and shovels? Because if he doesn’t, the woman he loves will have to live behind the Iron Curtain for the rest of her life.

Based on the historical events of the Berlin Airlift, On the Brink takes you on a roller-coaster ride of hope, disappointment, determination and courage.