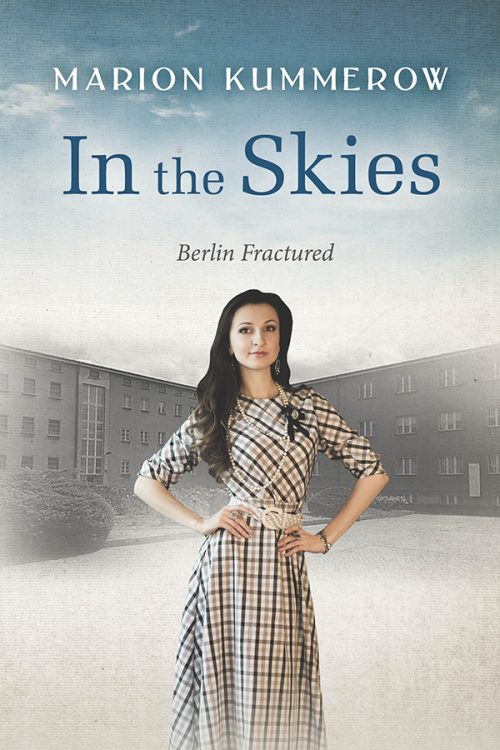 Escaping the Soviet oppression is easier said than done…

In 1948 the experiment of four-power ruling over defeated Germany has turned out to be a spectacular failure and the Soviets are putting the screws on Berlin.

Zara wants to leave everything behind, looking forward to a brighter future in the American zone of Western Germany, but even before she reaches her destination, things go horribly wrong.

While she is whisked away to face her own horrible fate, the struggle between the Soviet Union and the Western Allies comes to its pinnacle. Blockaded by land, the Berlin population can only survive with supplies flown in by air.

Glenn’s reason for life is to fly. As soon as the Air Force pilot hears about Operation Vittles, he jumps into the adventure with both feet.

When his and Zara’s paths cross it seems nothing more than another flirt, but he soon finds out there’s more to her than meets the eye and in his darkest hour she’s the only one who comes to his help.

But will she be able to pull off what the entire US Air Force in Germany can’t and save him from the paws of the Soviets? If she doesn’t, he might never return to tell the tale.

Based on the historical event of the Berlin Airlift, In the Skies takes you onto an adventurous journey involving kidnappings, plane crashes and an underground mission to capture a war criminal on the run.