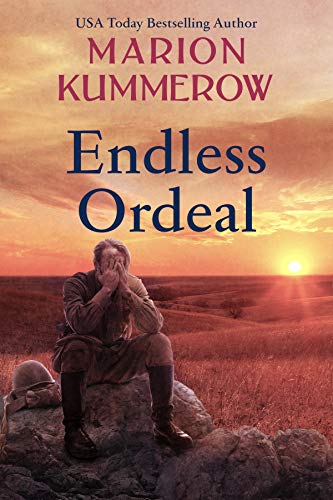 The war is over, but he is stuck in in a perpetual nightmare

Surrendering to the Russians is Wehrmacht Leutnant Johann Hauser’s only option. Then he hopes for a fast end of World War II.

But once the war ends, his ordeal doesn’t.

Whisked away into the vast lands of the Soviet Union, he and his comrades cling to life by a thin thread. The fighting never stops, but their new enemies are hunger, cold, and exhaustion.

Every passing day is a cycle of hope and disappointment with one single goal in mind: staying alive.

When fate in form of the Soviet system throws him one drawback after another, can Johann maintain enough strength to survive and ultimately return home?