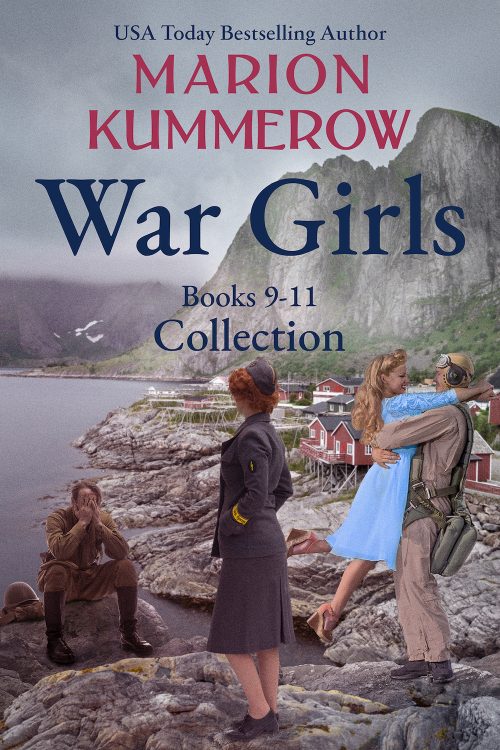 In this collection you will find books 9-11:

Secrets Revealed: Officially employed as a radio operator for the Wehrmacht, Lotte is, in fact, a spy for the British service, risking her life to defeat the Nazi forces. When her contact in the Norwegian resistance is captured, a race against time begins.

Together at Last: Loving her is a crime that could ruin his entire military career. RAF pilot Tom is desperate to find the woman he left behind in Nazi Germany. When he finally does, he discovers he can never be with her.

Endless Ordeal: Surrendering to the Russians is Wehrmacht Leutnant Johann Hauser’s only option. Whisked away into the vast lands of the Soviet Union, he and his comrades cling to life by a thin thread. The fighting never stops, but their new enemies are hunger, cold, and exhaustion.