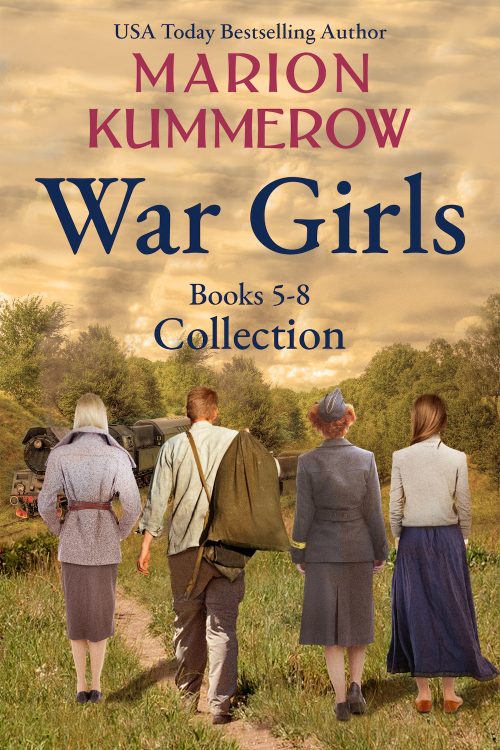 In this collection you will find books 5-8:

Trouble Brewing: Richard is a soldier. He obeys orders, until he sees her. She works for the Polish resistance, saving her life is a crime against Führer and Fatherland. When fate reunites them at his most vulnerable time in life, he must choose: Fight for his country or become a traitor of conscience.

Fatal Encounter: Lotte Klausen and her Polish brother-in-law Piotr Zdanek are both in Warsaw on the eve of the Uprising — on opposing sides. When they meet during the heat of the battle will they be able to save each other’s lives or does the war between their countries tear the family apart?

Uncommon Sacrifice: Held captive in a notorious Nazi camp, Peter clings to the dream of freedom. But when his wife Anna stages an escape for him, he has to leave his injured brother Stan behind.

Bitter Tears: She’s Polish. He’s German. Enemies even after the war. A Wehrmacht deserter of conscience, hiding out on a farm in Poland.The woman who loves him.