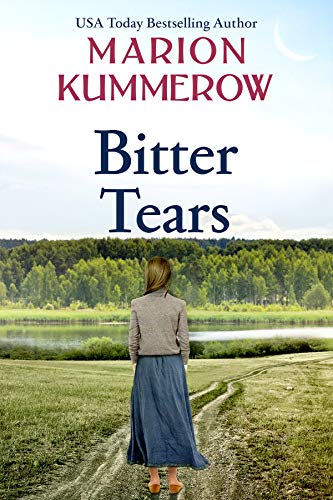 She’s Polish. He’s German. Enemies even after the war.

A Wehrmacht deserter of conscience, hiding out on a farm in Poland.
The woman who loves him.

Richard thought he’d be safe once the war was over…

Staying with her threatens both of their lives.

But when it finally arrives, nothing changes.

Because loving the wrong man still is a crime.

To be together they must embark on a life-threatening flight across two countries with no one to turn to for help.

This page-turning adventure by an USA Today Bestselling Author will immerse you into the chaos ravaging Europe in the aftermath of WW2 with great attention to historical detail.

Bitter Tears is book 7 in the War Girl series but can be read as stand-alone. Characters from previous books make an appearance in later books of the series.