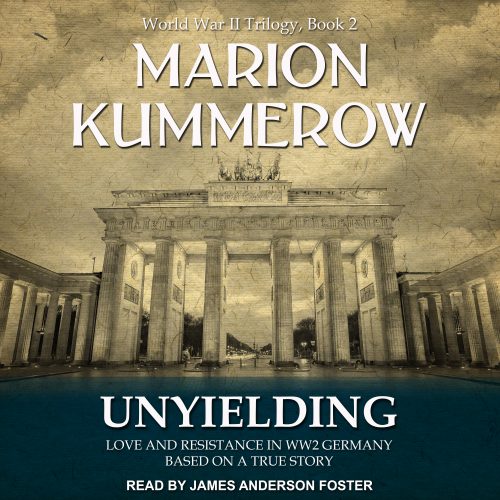 Q’s plan may have a rippling effect that could potentially end the war and affect change around the world. But can he go through with it? Does Q have the courage to pull it off? Or will the looming fear that it will not only ruin him, but also harm his family, cause him to abandon the plan altogether?