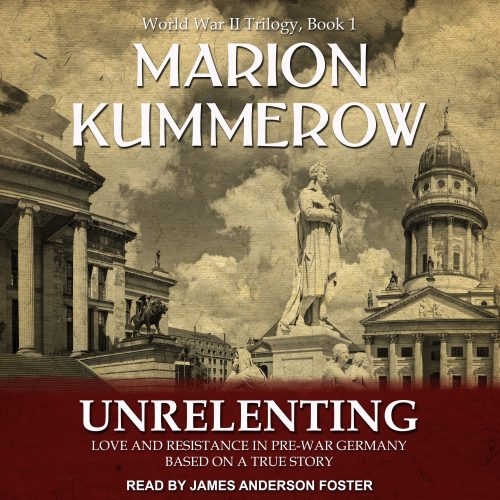 This audiobook is a must-read for everyone wondering how an entire nation could slide from democracy to totalitarian dictatorship ultimately killing millions of “undesirables” whose only crime was having a different faith, skin color or political opinion.