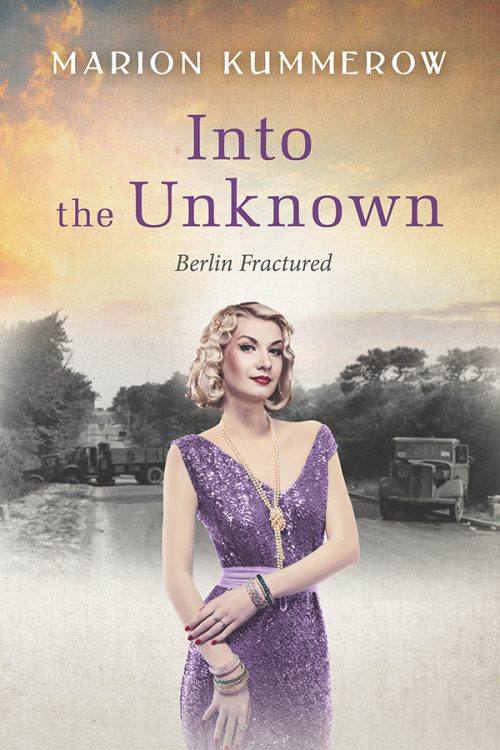 Two lovers, separated by politics. How far is one woman willing to go to save the only love she’s ever known?

Bruni, a singer and entertainer in Berlin after World War 2 thought she had it all: a career, raving fans, good friends, and an American soldier she loves.

When her fiancé is injured in a hit-and-run accident and flown out to Wiesbaden, Bruni knows that she must do everything in her power to find him. If he leaves Germany before they are married, she might never see him again.

But this is post-war Berlin, and the Soviets have throttled all traffic between the city and West Germany by land and by water. Her only way out is to find a truck driver willing to smuggle her across the Soviet occupied zone.

Enter Otto, a good-hearted small-time criminal. In a bid to do his part against the Soviets, he smuggles food and goods across the border while making a simple living doing it. So when a Bruni offers him to a generous sum to give her a lift across, he doesn’t think twice.

However, Bruni is not the only forbidden cargo on board. When Otto discovers that his truck has been planted with stolen antiques, he knows that this journey will be no simple feat. Especially when he has the Soviet army on his tail.

Can these two unlikely allies find a way to escape the death sentence that follows them? Will Bruni be reunited with her only true love?